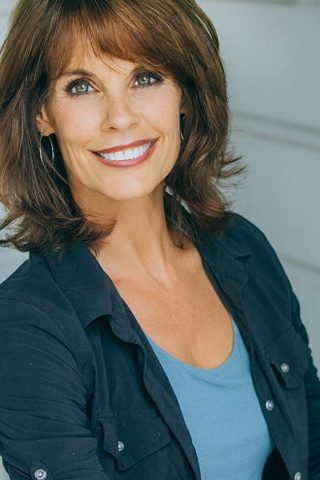 Alexandra Paul was modeling when she decided to forego college at Stanford University and pursue acting. With lead roles in 75 feature films and television programs, she can also be seen in the award-winning documentary Who Killed the Electric Car? (2006).

Internationally recognized for her 5-year starring role as “Lt. Stephanie Holden” in the hit series Baywatch (1989), Alexandra began her acting career in 1982 at age 18, starring in the highly rated telefilm Paper Dolls (1982). She was then cast in studio flicks like Stephen King’s Christine (1983); American Flyers (1985) opposite Kevin Costner; 8 Million Ways to Die (1986) opposite Jeff Bridges and Andy Garcia; Dragnet (1987) opposite Tom Hanks and Dan Aykroyd, and Spy Hard (1996) with Leslie Nielsen.

Alexandra hosted the extreme sports series Wild Waters on the Outdoor Life Network for 4 years, and hosted the WE network series Winning Women for two seasons. She co-hosted 150 episodes of the environmental TV talk show Earth Talk Today through 2008.

Throughout the 1990s, Alexandra had regular roles in several television series: Baywatch (1989), Fox’s Fire Co 132, Daytona Beach (pilot), and the last 8 episodes on Melrose Place (1992). She also filmed two movies in war-torn Croatia with Pierce Brosnan and did many independent films. In the first decade of the 21st Century, Alexandra starred in 11 movies on Lifetime Movie Network. She also played a lesbian 4 times, opportunities she appreciates since her identical twin sister is gay.

In 2006, she shot 6 films, including a cameo in Borat:Cultural Learnings of America for Make Benefit Glorious Nation of Kazakhstan, and although her part was edited out, she remains in the DVD extras.

From 2010 – 2017, Alexandra has shot independent movies and an online series. She is producing 2 movies, a movie based on the book Free The Animals with her producing partner, Nik Tyler; and The B Team, an action comedy starring 8 of her Baywatch castmates. 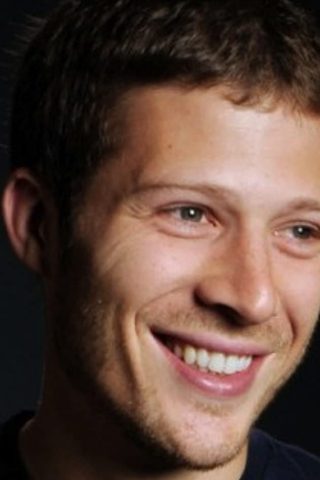 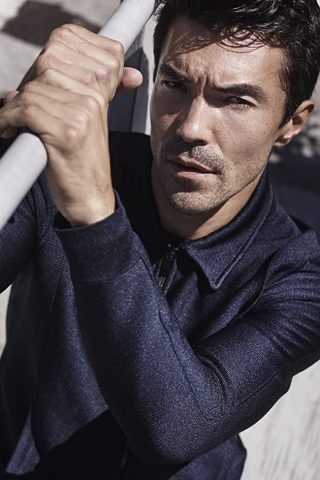 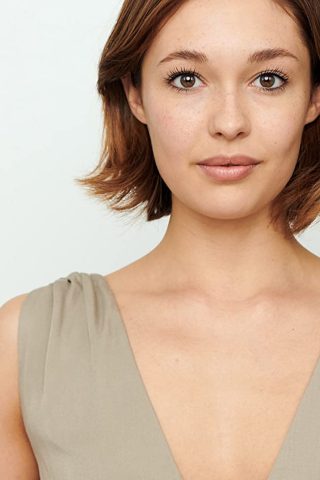 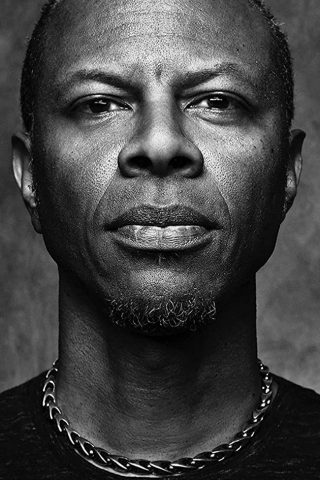