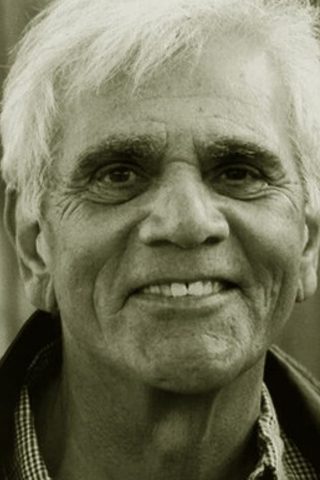 Tough and volatile-looking Italianate character actor Alex Rocco was born in Boston and spent time training with such notable teachers as Leonard Nimoy and Jeff Corey to curb his thick Boston accent. In Hollywood from 1963, he worked as a bartender during the lean years and began his TV career in the late 1960s. Slowly, he came to show sly, lethal menace in “big city” films and, in the next decade, notably played Las Vegas syndicate boss Moe Green who gets a bullet in the eye during the violent “christening sequence” of Mario Puzo’s Oscar-winning The Godfather (1972). Finding a comfortable niche playing various swarthy-looking cronies, hoods and cops, he made a distinct impression when he switched to TV comedy and, in the late 1980s, won an Emmy for The Famous Teddy Z (1989) during the 1989-1990 season. Other comedy series such as Sibs (1991) and The George Carlin Show (1994) came and went with over 400 TV appearances racked up so far. Recurring roles on The Simpsons (1989) and The Facts of Life (1979) (as Nancy McKeon’s father) has kept him alive, as well. Rocco has appeared in two films helmed by his son, screenwriter and director Marc Rocco: Scenes from the Goldmine (1987) and Dream a Little Dream (1989). Other memorably flashy film roles include The Friends of Eddie Coyle (1973), Freebie and the Bean (1974), The Stunt Man (1980), Lady in White (1988), Get Shorty (1995) and Just Write (1997). 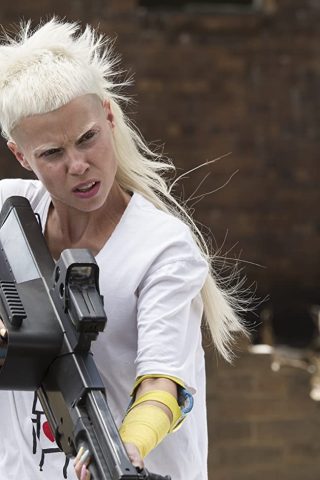 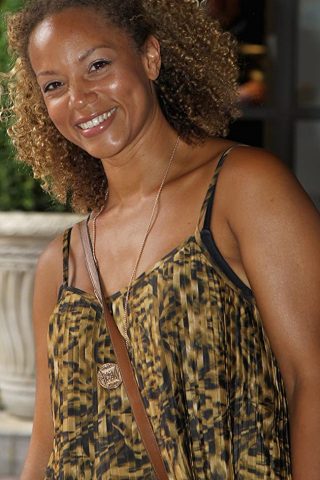 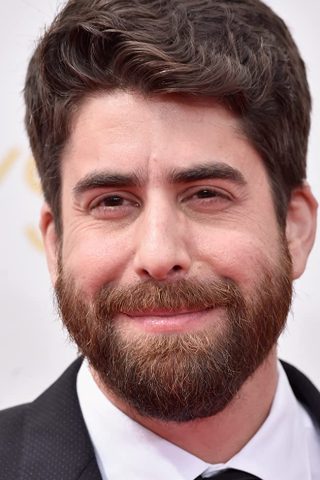 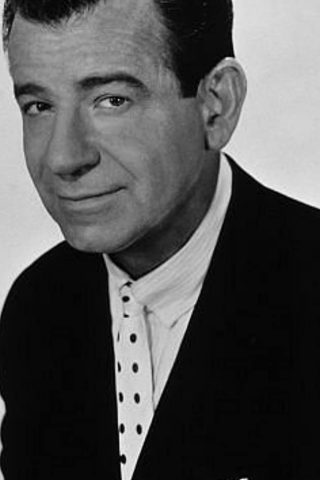