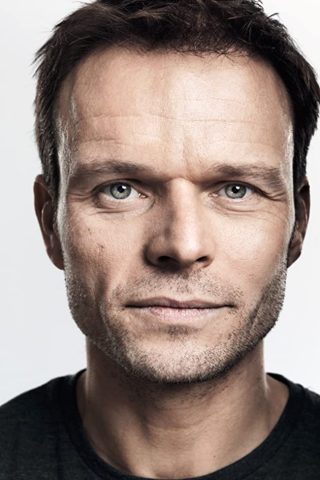 Alec Newman was born in Glasgow on the 27th of November, 1974. He joined the NYT at 17 after injury ruled out a career in soccer. There he played various roles most notably Iago in Shakespeare’s Othello. Upon finishing his training at LAMDA, Newman went straight to work both on television and in the theatre, appearing in the obligatory Scots cop show Taggart (1983) and playing leading roles at Edinburgh’s Royal Lyceum. Playing guest leads in several of Britain’s leading network shows led Newman to his debut feature the Taylor Hackford produced G:MT Greenwich Mean Time (1999), where he won critical acclaim for his performance. He landed the role of Paul Atreides in the SciFI channel mini series Dune (2000) which exposed him to US audiences for the first time. Appearances on US shows such as Angel (1999), Tru Calling (2003) and Star Trek: Enterprise (2001) would follow.

Relocating to the US for a period , Alec was cast in the much sought after role of Barnabas Collins in a reboot of Dark Shadows (2005) for the WB produced by John Wells and led the 2004 version of Frankenstein (2004) for the Hallmark Channel with Donald Sutherland and William Hurt This after having reprised the role of Paul Atreides in Children of Dune (2003) directed by Greg Yaitanes. To date, Newman is the only actor to have played the Atreides role through the 3 adapted novels the character appears in.

On film during the same period, he led the cast of the Penny Woolcock Film 4 indie The Principles of Lust (2003) and appeared in Stephen Fry feature debut Bright Young Things (2003). Both played at festivals around the world including Cannes, Sundance and the LIFF. He led the musical Moonlight Serenade (2009) with Amy Adams and in action thriller A Lonely Place to Die (2011) Newman guides a doomed climbing party into the Highlands in the commercially and critically successful thriller directed by Julian Gilbey.

Throughout his career Newman has maintained a strong presence on the London stage appearing at the Almeida, Donmar Warehouse, the National, Young Vic and Hampstead theatres among others. The 2011 Donmar production of National Theatre Live: King Lear (2011) in which Newman played Edmund, toured the UK and played a six week engagement at the Brooklyn Academy in New York. In 2015’s National Theatre production, Newman played the ubiquitous title role in ‘TheMotherfu**er With The Hat’ to universal critical acclaim, as well as consecutive appearances at the Hampstead Theatre – most recently in the new play ‘Alligators’ and ‘Hapgood’ by Tom Stoppard. Newman has been heavily influenced by working with directors like Peter Gill, Michael Grandage and the late, great Howard Davies.

TV and film work has continued in the US with series regular roles in Directv’s Rogue (2013) and Kurt Sutter series The Bastard Executioner (2015) for FX, with guest roles on 24: Live Another Day (2014) and Dracula (2013) for NBC. In the UK he played the Head Teacher Michael Byrne for 2 seasons of the BBC prime time drama Waterloo Road (2006). The character was central to the BBC1 flagship show’s move to production in Scotland, where Newman met his now wife. Also for the BBC, he appeared as King Aethelred of England in The Last Kingdom (2015) and in strong roles in ITV dramas Him (2016) and Fearless (2017).

His portrayal of blind soldier Mal Walker in Guy Pitt film Greyhawk (2014), contributed to the film’s nomination for the Michael Powell award at the Edinburgh International Film Festival, and led to Newman’s association with the Blind Veterans UK charity. He took an ambassadorial role as a result of the charity’s assistance in his preparation for the film, and helped to promote their work with visually impaired former servicemen and women.

More recently he has worked with Tomas Alfredson on The Snowman (2017) and Amma Asante on Where Hands Touch (2018). He appeared as the villainous Pavel Kuragin in Season 7 of HBO’s Strike Back (2010) and will recur in the Julian Fellowes penned mini-series The English Game (2020) for Netflix.

He is a keen supporter of Tottenham Hotspur Football Club and aside from work and family, his great passion is the beautiful game. To keep in shape, he enjoys running and swimming. He has traveled to Nepal on two occasions to trek through the Himalayan region, indulging his fascination with the mountains.

He lives in North London with his wife Heather Newman and their daughter. 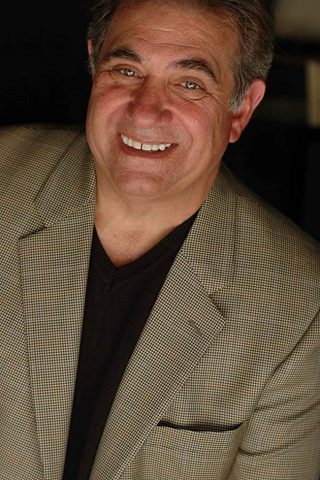 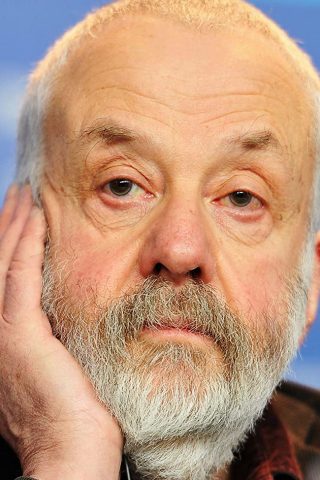 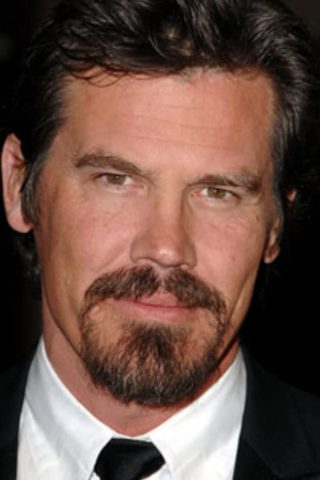 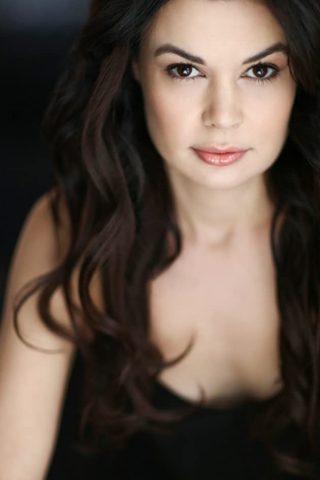