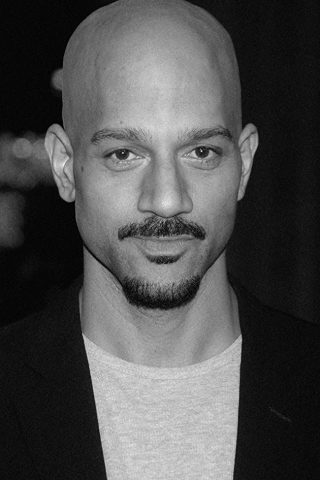 Albert and Allen Hughes began making movies at age 12, but their formal film education began their freshman year of high school when Allen took a TV production class. They soon made a short film entitled How To Be A Burglar and people began to take notice. Their next work, Uncensored videos, was broadcast on cable, introducing them to a wider audience. After high school Albert began taking classes at LACC Film School: two shorts established the twins’ reputation as innovative filmmakers and allowed them to direct Menace II Society (1993), which made its world premiere at the Cannes Film Festival and grossed nearly 10 times as much as its $3 million budget. After following up with Dead Presidents (1995) they directed the feature-length documentary American Pimp (1999) . 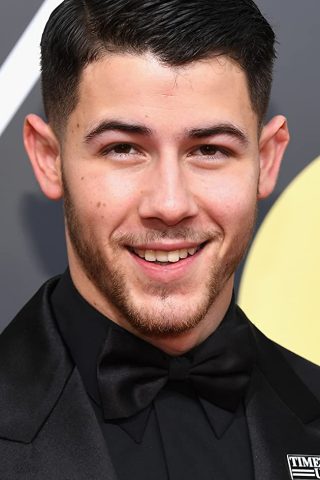 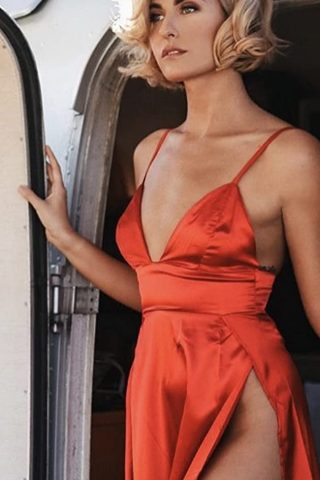 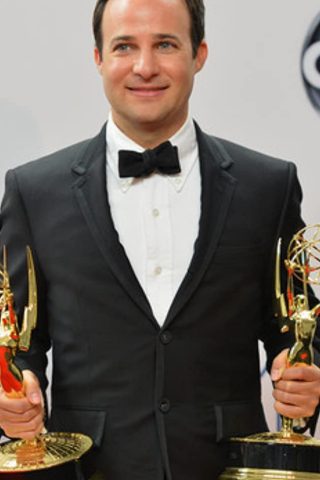 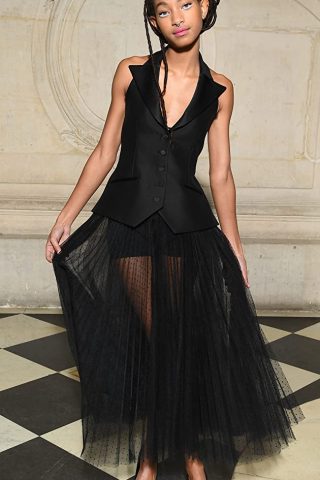