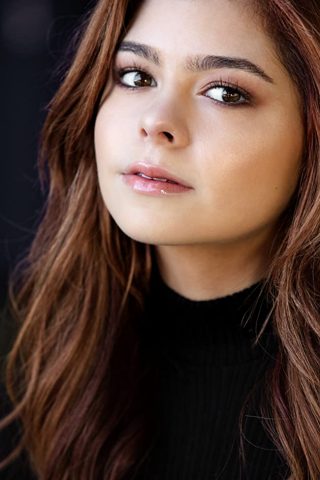 Addison Riecke was born January 26, 2004, in Covington, Louisiana (a New Orleans suburb). She discovered her love for acting, singing, and playing musical instruments at age four. By the age of 8, she appeared in ABC’s How to Live with Your Parents (for the Rest of Your Life), and in national commercials for Lunchables and Playstation. Shortly after, she booked a pilot and became a series regular on Nickelodeon’s hit show, The Thundermans, spanning 103 episodes over 4 seasons. The Thundermans was a multi-cam, live action, half-hour sitcom series about a family of Superheroes trying to live a normal life, despite their super-human powers. Addison played Nora Thunderman, who caused mischief with her laser-vision and spirited personality. The show premiered in November 2013 to an average of 2.1 million viewers and in 2016, won Favorite TV Show at the Nickelodeon Kids’ Choice Awards.

Addison will soon begin production on the third season of A Girl Named Jo. She stars as Cathy, alongside Annie LeBlanc as Jo. Set in 1963, a decade after a factory fire had ruined a small town; Cathy and Jo become unlikely friends from opposite sides of the tracks and uncover the community’s complex history. The series airs on the digital network, Brat. It aired its first season in summer 2018, debuting at over 5 million viewers.

Addison’s film debut was The Beguiled, an adaptation of the Thomas Cullinan novel of the same name. Set in 1864, The Beguiled tells the story of a wounded union soldier who is taken into The Miss Martha Farnsworth Seminary for Young Ladies to be cared for. Addison plays academy resident, Marie, alongside Nicole Kidman, Kirsten Dunst, Elle Fanning, and Colin Farrell. The film, written and directed by Sofia Coppola, premiered at Cannes Film Festival where Coppola received the prestigious award of Best Director. The film was released in theaters on June 23, 2017 by Focus Features.

Addison has a big heart and enjoys giving back. In 2013 she raised over four thousand dollars for the Red Cross, benefiting the victims of the Oklahoma tornadoes. Always thinking of others, in 2014 she donated her birthday gifts to the children at L.A. Children’s Hospital, and in 2015 she requested pet supplies instead of birthday gifts and donated the supplies to the St. Tammany Humane Society. An avid supporter of ant-bullying, Addison presented an award at the 2015 NO BULL Teen Video Awards in August. Additionally, Addison participated in Custom Ink’s 5th annual “Be Good to Each Other” campaign to support PACER’s National Bullying Prevention Center by designing an exclusive Celebri-tee for CustomInk with 100% of the profits from the shirts go to PACER. She has also been involved in local charities including Holidays for Kids, Hartley’s Heart Foundation, Children’s Hospital Los Angeles, STARC of St. Tammany, St. Tammany Hospital Foundation, and The Food Bank of Covington. She is passionate about supporting not only through funding, but donating her time as well.

In keeping with her love of philanthropy, Addison recently raised over ten thousand dollars for Write Brain Gives, the philanthropic initiative of Write Brain Books that gives undeserved children and underfunded organizations the opportunity for self-expression, improved literacy, and inventive storytelling. Her passion for reading and writing inspired her involvement, keeping in mind the importance of putting pen to paper and using your imagination. 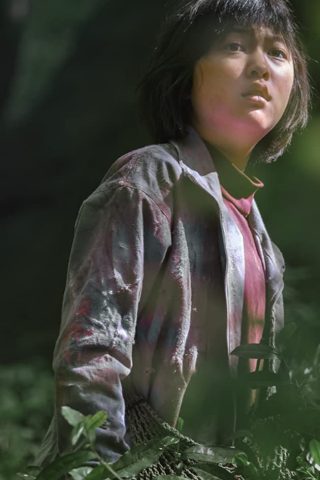 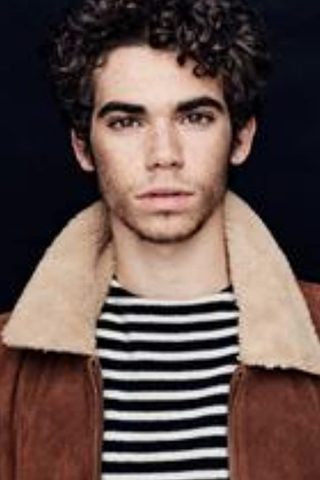 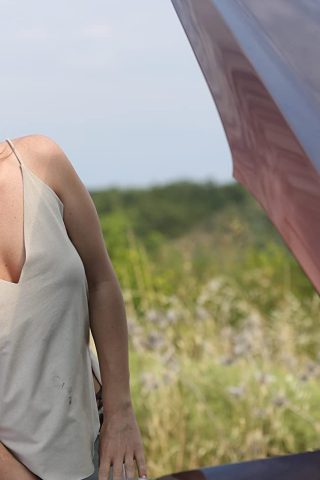 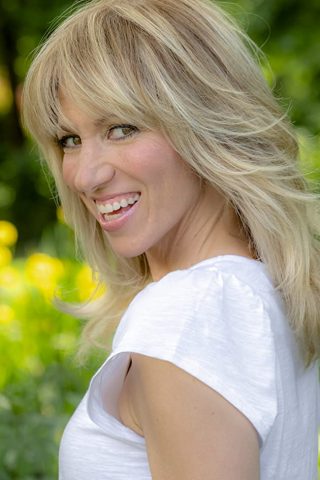