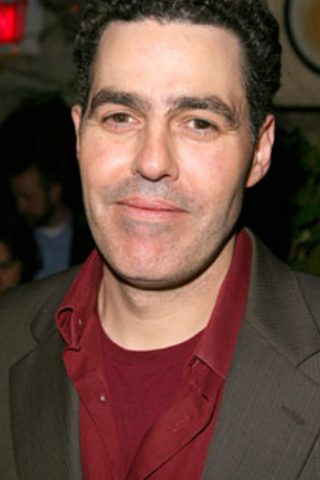 Adam Carolla was born in Los Angeles but raised in Wisconsin, Pennsylvania, and later North Hollywood. His mother was a recipient of welfare with a degree in Chicano studies, his dad was a psychologist, and he got where he is today, he says, in spite of them. After Adam graduated from North Hollywood High School, he spent a very short time in junior college. After dropping out, he worked a memorable stint as a carpet cleaner. Later in life, Adam worked as a skilled carpenter/builder, becoming a boxing trainer in his free time. Adam’s early studies in entertainment were with The Groundlings, an improv group, which has produced a number of other famous comedic personalities. When Jimmy Kimmel was challenged to a boxing match at L.A. radio station KROQ in 1994, Adam was his trainer. Jimmy helped Adam get a job on KROQ’s “Kevin and Bean Morning Show.” It was on KROQ that Dr. Drew (Drew Pinsky, the original and current host of the Loveline radio show) heard Adam and liked his style. In 1995, Drew gave Adam the job of co-hosting Loveline on the radio. It was at this time that Loveline became syndicated nationally in the USA. In 1996, Loveline (1996), along with Adam and Drew, came to television on MTV. It was a popular late-night, hour-long show, which Adam and Drew co-hosted variously with Diane Farr, Catherine McCord, Laura Kightlinger, and Kris McGaha. The MTV show ran for over four years, ending in 2000, finally bowing out after what is regarded as a very successful run by MTV standards. Adam and Dr. Drew continued to co-host Loveline nightly on a syndicated national radio network, often joined on-air by celebrity guests, until 2005, when Adam left the show. Adam also writes for and occasionally guests on Jimmy Kimmel Live! (2003). Having created and worked on The Man Show (1999) and Crank Yankers (2002) with Jimmy and Daniel Kellison, Adam is putting his talents to use on more comedic ventures. 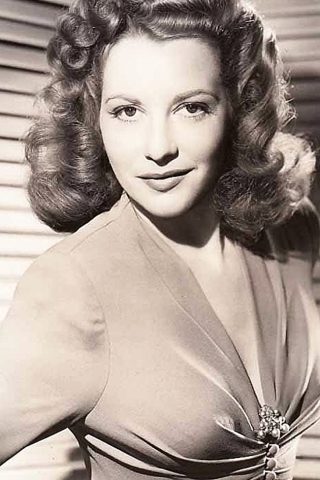 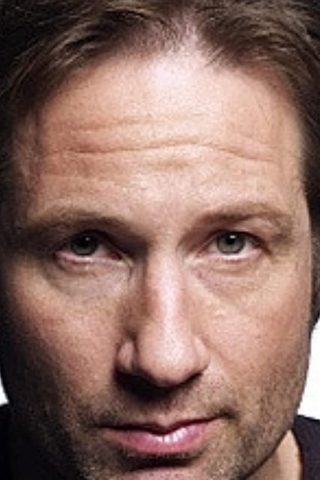 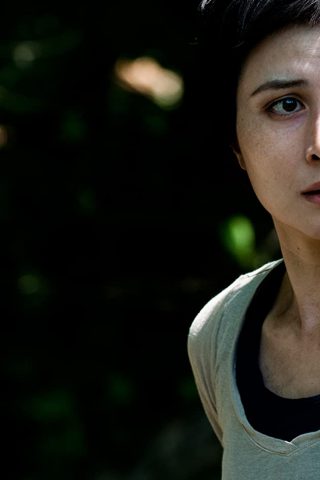 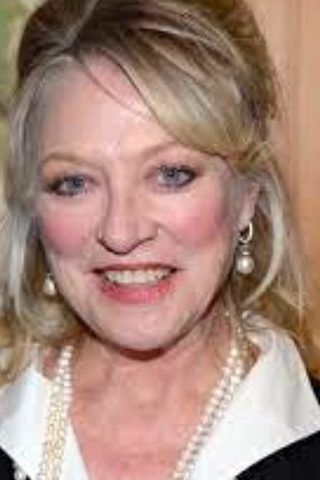