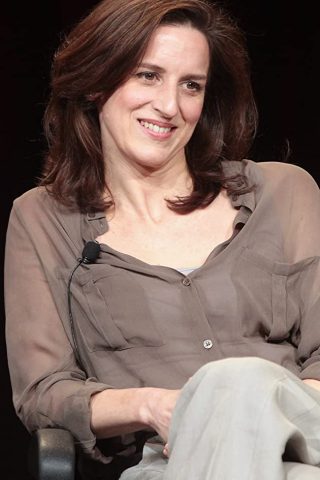 Abigail Thaw was born in London to John Thaw and Sally Alexander in October 1965. She was brought up by her mother in a large house in Pimlico. Alexander was an active member of the women’s movement and Abigail would often go on marches with her mother and the other families in the house. She would visit her father regularly, taking trips up north to see her paternal grandfather in Manchester. Abigail has a half-brother, Daniel (by her mother and her second husband), as well as a stepsister Melanie Thaw and her half-sister Joanna Thaw (born to John Thaw and his wife Sheila Hancock). After graduating from school, Abigail spent a year in Italy. After her return, she went to RADA, a year behind her stepsister Melanie. At RADA, she met her long-term partner Nigel Whitmey. They have never married. Abigail worked with her stepsister Melanie in the Royal Exchange Theatre production of Pride and Prejudice in 1991. She has also made some television appearances. In 1997, she gave birth to her daughter Molly Mae. Shortly after Molly’s birth Abigail starred in BBC1’s Vanity Fair (1998). After the death of her father in 2002, Abigail found herself too grief-stricken to work. She also suffered a miscarriage. Happily in 2003, however, she gave birth to her second child, daughter Talia. She also returned to work starring alongside her stepmother and taken a creative writing course. She wrote a poem called father’s 60th birthday present, which she read at her father’s memorial service. 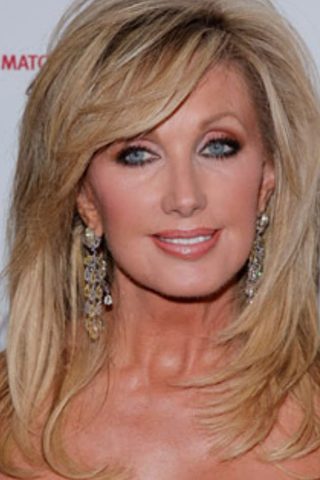 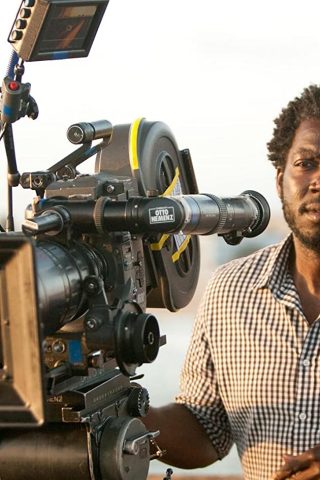 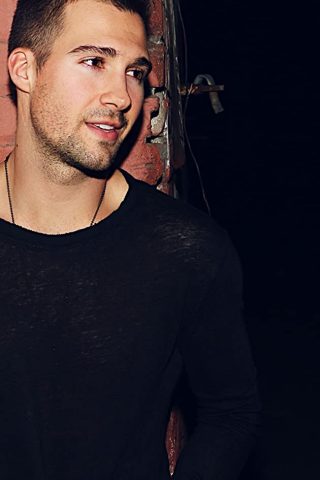 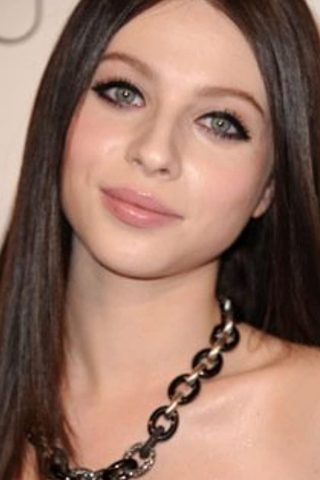