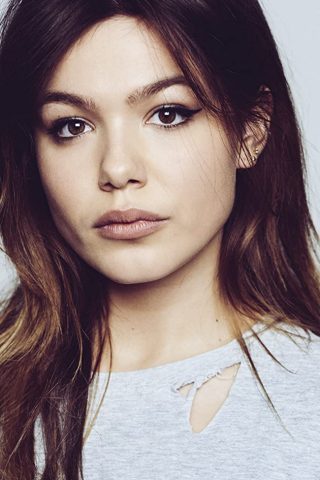 Emily Abigail Ashley Hoes was born on May 20th, 1994 in the city of Rotterdam. At the age of 10 she started taking singing, dancing and acting lessons at the Hofplein Children’s theatre. After a couple of auditions for musical-theater she discovered that acting instead of singing was where her heart was and landed a role in a television commercial for Roosvicee soft drink. She made her screen debut in 2009 as Maite in the critically acclaimed “Maite Was Here”. She went on to star in the films “Furious”, “To Be King” and “Nina Satana” and had supporting roles in “Lover or Loser”, “Tirza” and the award-winning “Finnemans”. She was named one of the “Most promising young talents” of the 2012 Dutch Film Festival. In 2014 she won the Dutch Film Award (Gouden Kalf) for Best Actress in a Feature Film and in 2015 she was one of the Shooting Stars at the Berlinale, both for her starring role in “Nena”. On television Abbey was featured in the popular youth series “Vrijland”, “Spangas”, “2012, The year zero” and had a recurring role in the series “Feuten”, “The Black Tulip” and “Dr. Deen”. She was the voice of “Violetta” in the Dutch version of the popular Disney series. In 2017 she won the Dutch Film Award (Gouden Kalf) for Best Actress in a TV series; “Petticoat” an 8-episode television series, in which she shows her ability of singing and dancing. 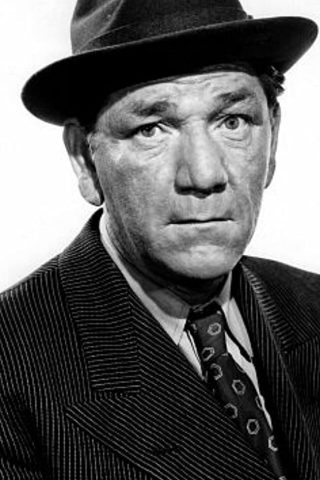 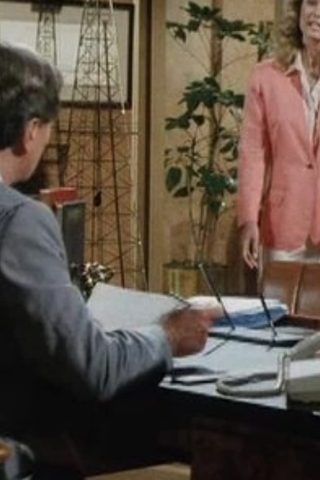 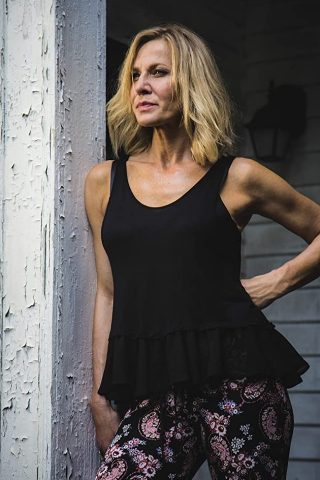 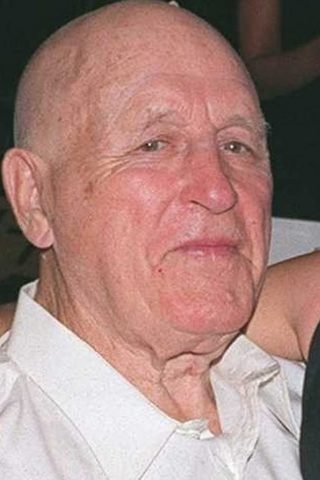